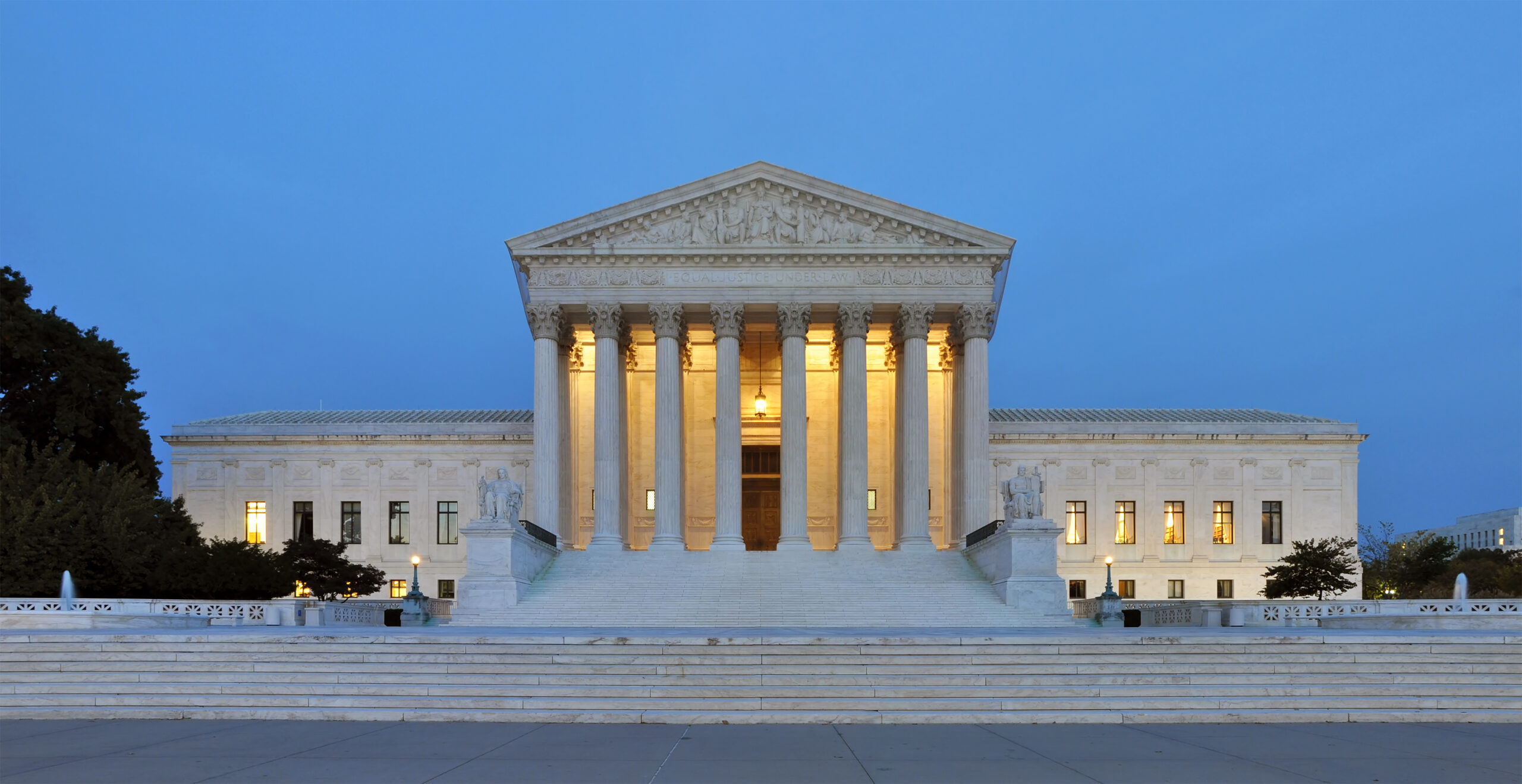 Jonathan Zimring, on the consolidated behalf of two female patients with mental disabilities, challenged Tommy Olmstead, the Commissioner of Georgia’s Department of Human Resources, for the Georgia Regional Hospital’s (GRH) decision to keep the two women in psychiatric isolation. Zimring argued that under Title II of the 1990 Americans with Disabilities Act (ADA), the women had to be moved to the most communally integrated setting possible. Defending GRH’s decision, Olmstead argued that although the women were medically cleared for a more integrated treatment setting, financial constraints and the need to fundamentally alter treatment programs prevented this from happening.

The three holdings of Olmstead Decision by the Supreme Court.

The Olmstead decision was NOT about closing institutions but allowing people with IDD to move to the community IF:

1.Treatment professionals have determined that such placement is appropriate.

2. When the affected persons do NOT oppose such treatment.

3. AND when the placement can be reasonably accommodated taking into account the resources available to the State and the needs of others with mental disabilities.

The Supreme Court decision in Olmstead v. L.C., recognized the value and legitimacy of institutional or
congregate care for those who want and need it.

Link to brief overview of case, syllabus and audio of Oral Argument and Opinion announcement.

Listen to the Oral Arguments and Opinion Announcement

PART was one of the 141 groups that signed in support of VOR's Olmstead Amicus Brief. “Each disabled person is entitled to treatment in the most integrated setting possible for that person – recognizing that, on a case-by-case basis, that setting may be in an institution.” - Olmstead v. L.C., 527 U.S. 581, 605 (1999)(quoting Brief of VOR et al., as Amici Curiae at 11)

Protecting the ICF Entitlement: The Real Meaning of Olmstead- William Choslovsky delivered an excellent overview of ICFs and Olmstead in 2018 during a Together for Choice Conference . Bill’s sister Stacie was born profoundly DD and she is a resident at Misericordia, a large private facility in Chicago. Bill serves as a member of the Misericordia Board of Advisors.

David Axelrod talks about the decision to choose the type of housing that best suited Lauren, his daughter's needs. The ultimate choice they made as a family was Misercordia. All individuals with IDD should be able to access a continuum of care no matter their current level of need. David serves as member of the Misericordia Board of Advisors.

David Axelrod Political Consultant and Analyst
Sue Jennings, Founder of KIIDS (Keeping Individuals with Intellectual Disabilities Safe) speaks to the Interagency Autism Coordinating Committee at their workshop on Addressing the Housing Needs of People on the Autism Spectrum. The Interagency Autism Coordinating Committee (IACC) is a Federal advisory committee that coordinates Federal efforts and provides advice to the Secretary of Health and Human Services on issues related to autism spectrum disorder (ASD). 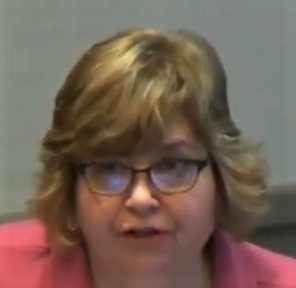 Sue Jennings https://thekiids.org/
John Hirschauer Testimony - On the proposed Closure of the Polk and White Haven State Centers on 9-24-2019. John Hirschauer is a William F. Buckley Jr. Fellow in Political Journalism at National Review Institute. He has testified in hearings before the Pennsylvania Senate, Connecticut House of Representatives, and Connecticut Senate related to residential policy for adults with intellectual and developmental disabilities. 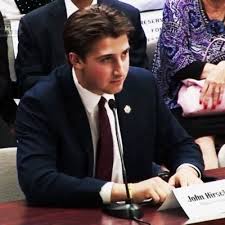 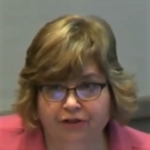 Transcript of John Hirschauer's testimony at a hearing held by the Pennsylvania state Senate’s Health and Human Services Committee. The subject of the hearing was the closure of two state-operated institutions for severely disabled adults. 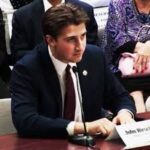 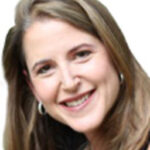 Community is more than a place. Amy S.F. Lutz is an advocate and writer based in Pennsylvania. Amy's work has been featured in The Atlantic, Slate and Babble, among others, and she writes about autism at Inspectrum for Psychology Today. Amy Lutz writes eloquently and succinctly, "A better policy would focus on maximizing ends: happiness, health, safety. Perhaps most importantly, interpersonal connection." 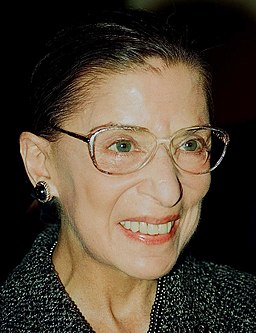 Our opinion emphasizes that nothing in the ADA or its implementing regulations condones the termination of institutional treatment for persons unable to handle or benefit from community based care, nor is there any federal requirement that community based treatment be imposed on patients who do not desire it. 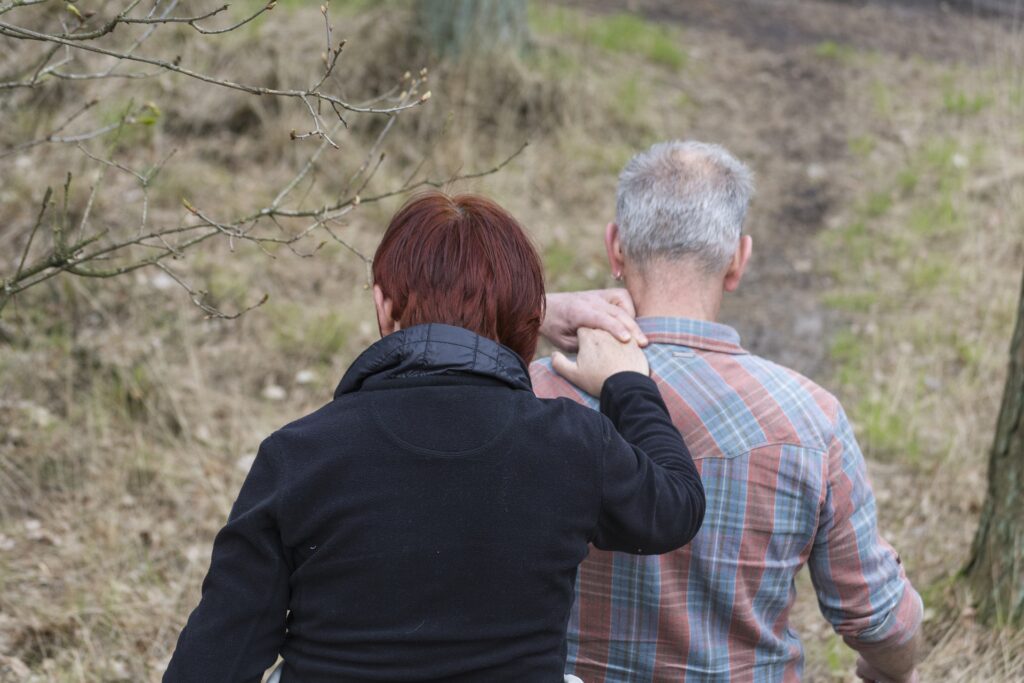 one size does not fit all

The U.S. Supreme Court recognized that health care and residential decisions for individuals with intellectual disabilities are to be based on individual choice – just as they are for all other Americans. 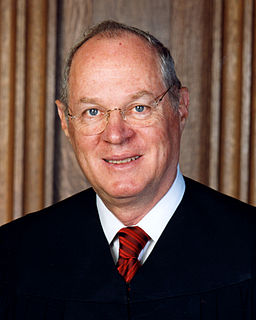 It would be unreasonable, it would be a tragic event, then, were the Americans with Disabilities Act of 1990 (ADA) to be interpreted so that States had some incentive, for fear of litigation, to drive those in need of medical care and treatment out of appropriate care and into settings with too little assistance and supervision.