PART BOARD OF DIRECTORS 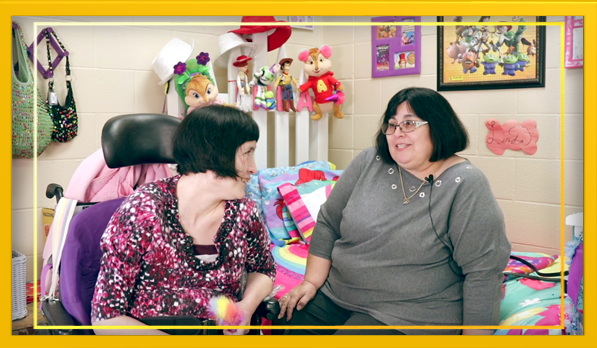 I feel my youngest sister, Linda has trained me all these years on how to respond and love those with disabilities especially those who have extreme behaviors and high medical needs.  After our mother could no longer take care of Linda and through a series of events, she now lives at the Brenham State Supported Living Center since 2012. I have been a volunteer for six years at BSSLC and now serve on the Human Rights Committee. My love for my sister has pushed me toward advocacy for all people with disabilities and their right to receive the best care. After working as a postal clerk for seventeen years, I decided I could do more. I went back to school to become a nurse. I spent most of my career as a school nurse but I found the most rewarding position was as the nurse manager at an Alzheimer’s 22 bed facility.

I am now retired and want to focus my time and energy advocating for those individuals with IDD who require 24/7 supervision to be safe. 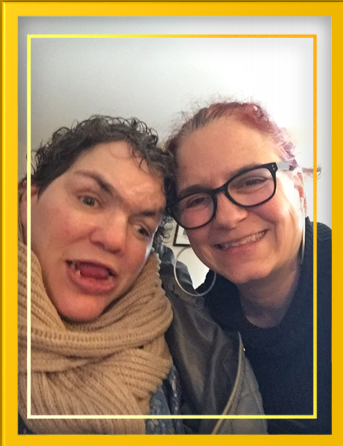 Liz Belile is thrilled to be the newly-elected Vice President of PART.

She is the legal guardian and older sister of Shanna Belile, who lives and thrives at the Austin State Supported Living Center. (After decades of living at the Richmond State Supported Living Center, outside of Houston, where the family was once based.)  Liz took over guardianship of her sister after their father died and their mother’s health declined, in part to protect Shanna’s right to live in the most appropriate setting for her needs.

An avid grassroots political activist, media professional, yoga teacher, bodyworker and writer, Liz draws from all of her life experiences to help advocate for Shanna, and for those who are most profoundly impacted by their disabilities and require the 24/7, 365 support and care that only an ICF can provide. Liz is also the co-vice president of the Family Guardian Association at the Austin SSLC. It is her honor and privilege to be able to lead in PART and in the FGA. She is also a Texas state rep for the national advocacy organization, VOR, and has traveled to Washington, DC to lobby legislators, with VOR, on behalf of her sister.

She lives in Austin with her family, is a UT alum, did her MFA in Creative Writing/Poetry, and is raising a twice-exceptional son. She is very excited to be formally involved with PART, working in concert with fellow family members and guardians across the state, on behalf of the people we love. 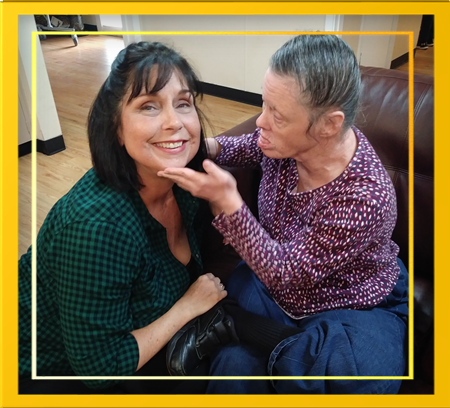 I am my sister Jackie’s guardian. Our family moved to Austin, when a judge placed her at the Austin State School, now named the Austin State Supported Living Center. She has been a joy and bossy big sister all this time. Her presence in my life led me to work at the Open Door, a wonderful preschool which has 25% special needs children. After that I went on to become an interpreter for the deaf in educational settings and later retiring from Travis County Services for the Deaf after nine years. Our parents were members of PART at its inception and Mom spent much time advocating for and mothering my precious sister. I took over after our Dad’s health declined and he eventually passed away too in 2017. I feel I am their hands and hearts. I take great comfort and peace in doing all I can to keep her safe, happy and loved.. 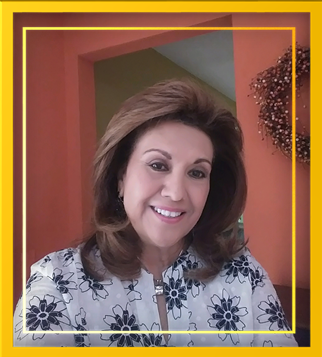 My name is Norma Delgado, and I am the new Secretary of PART.

My brother, George Garcia, has spent most of his lifetime at the Rio Grande State Supported Living Center  in Harlingen, Texas. Despite his condition, his overall quality of life has been quite astonishing. He lives peacefully and continues to receive exceptional care, attention and unconditional love from doctors and staff. Of course, the love we have for him as a family is measured beyond words.

I have served as a Board Member for the Volunteer Services Council and presently serve as President of our Parent Association Group.  I was also honored with a Resolution by the Cameron County Commissioner’s Court for my advocacy work in 2006.

When I retired in 2018, I realized that there are many others like my brother who need advocacy. I take great pleasure in spending my own personal time to learn, educate and inform others about this very overlooked and marginalized group of individuals.

My goal as a PART Member is to learn and inform others family members about the importance of the State Supported Living Centers and simply so that our loved ones can receive the best qualify of life that as Texans, they deserve.